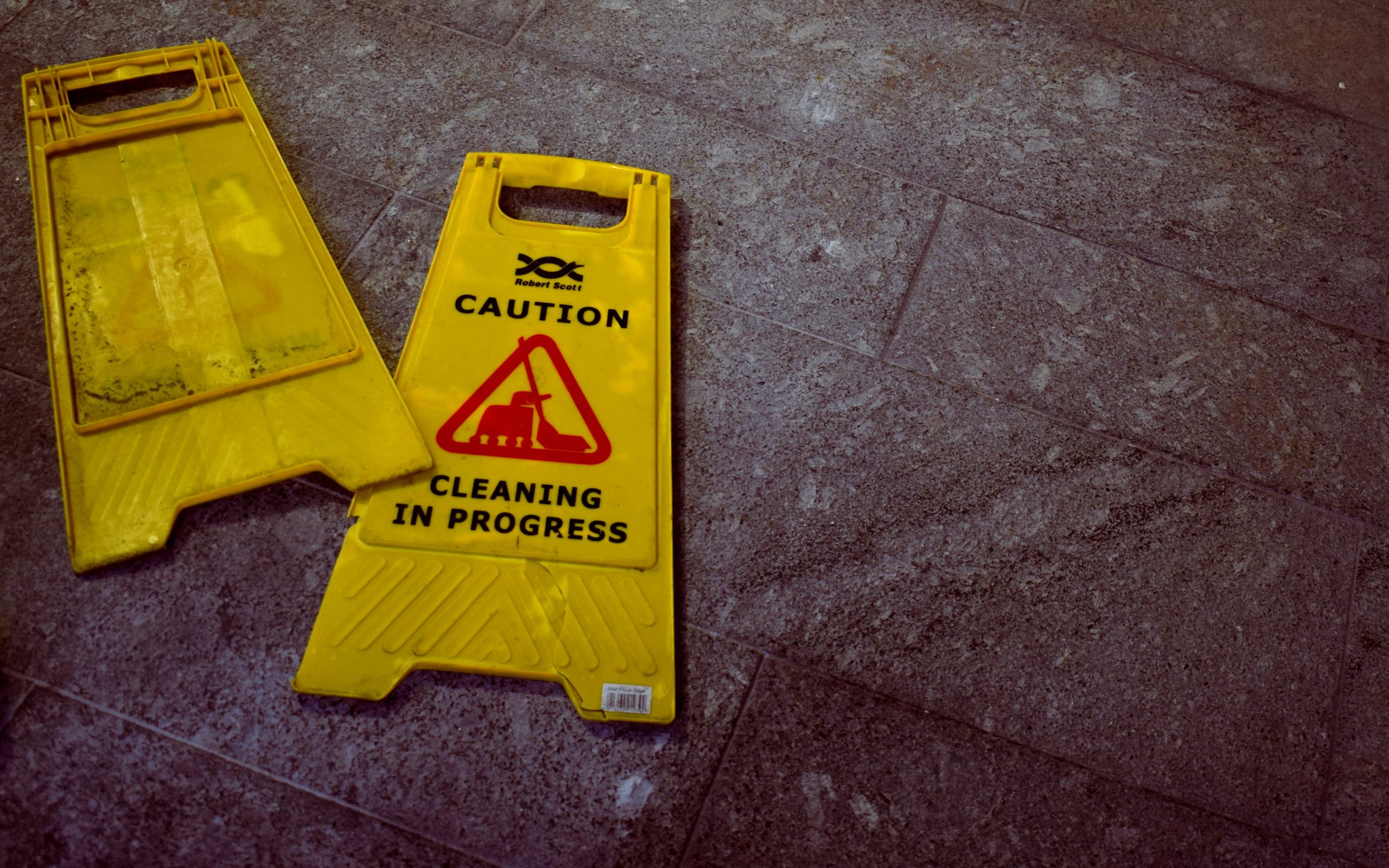 The key changes to the WHS Act include:

Gross negligence is defined under common law as ‘such a great falling short of the standard of care which a reasonable man would have exercised and which involved such a high risk that death or grievous bodily harm would follow that the doing of the act merited criminal punishment’.

What does this mean in workplace terms? Anyone in your workplace who has a health and safety duty but, without a reasonable excuse, exposes an individual to a risk of death, serious injury or serious illness through an act of gross negligence.

This term was added to the existing “reckless conduct” offence, which applies to anyone who recklessly engages in conduct that exposes an individual, to whom they owe a health and safety duty, to a risk of death, serious injury or serious illness. Prosecution under this kind of conduct requires evidence of some foresight of the risk.

It is expected that the amendment will make it easier to prosecute Category 1 offences for the most serious safety shortcomings, which previously (in most circumstances) required proof of a conscious choice to take an unjustified risk. 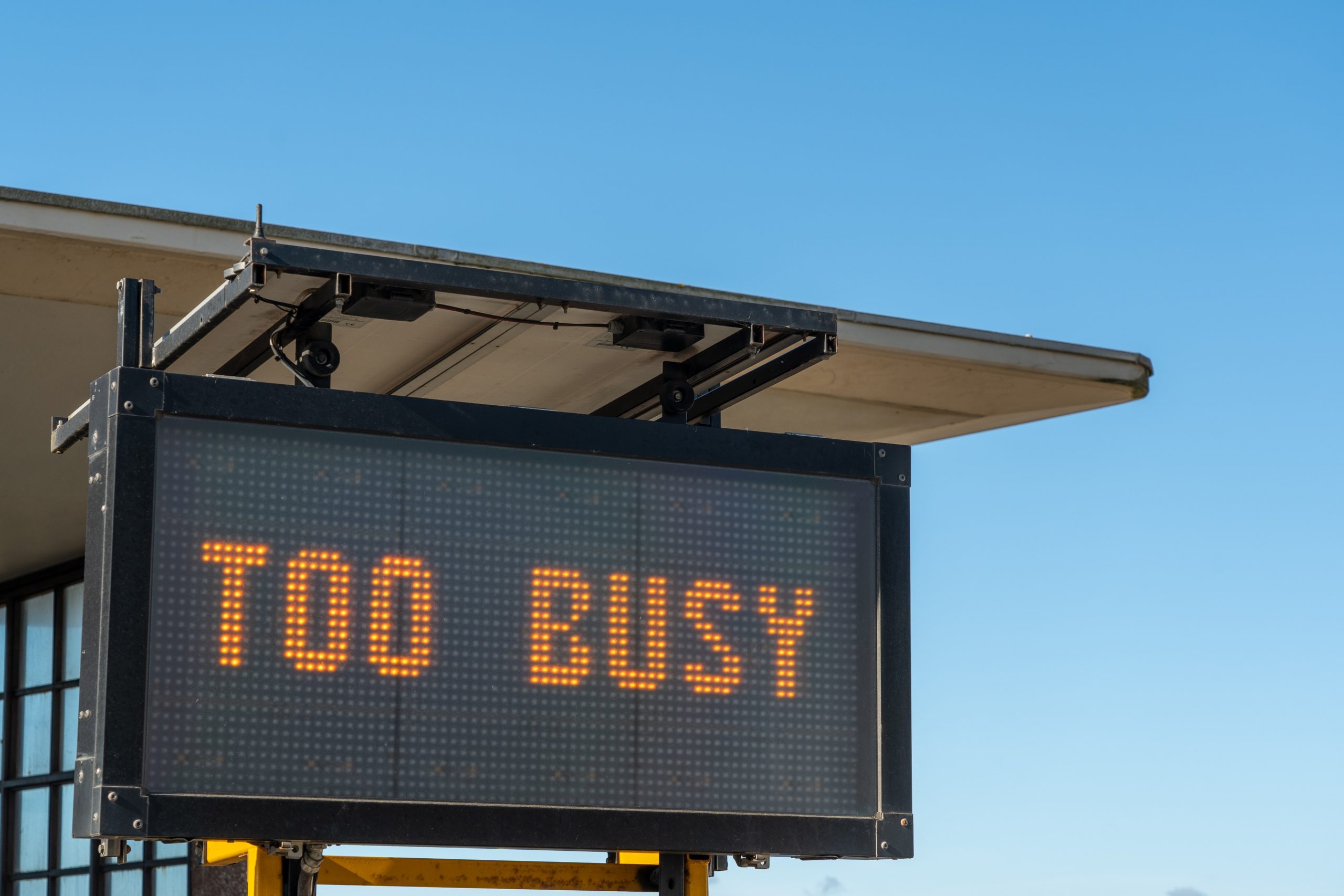 At the time of legislation, a penalty unit has the monetary value of $100 (AUD) but will increase on 1 July each year in accordance with the Consumer Price Index (CPI).

The maximum penalties now available under the WHS Act for Category 1, 2 and 3 are:

An amendment to section 272A of the WHS Act now prohibits insurers and insureds from entering into insurance contracts that indemnify an insured for monetary penalties under the WHS Act.

The changes implemented under the Amendment (Review) Bill 2020 (NSW) mean that it is more important than ever for General Managers, Chief Executive Officers and other senior managers to ensure that they are exercising due diligence in their daily activities and ensure that their organisation has comprehensive safety management systems in place and quality assurance processes that verify the ongoing effectiveness of those systems and overall compliance with Work Health & Safety laws.

TigerFleet Management is used by enterprises, companies, sole traders and auditors to demonstrate compliance with national accreditation schemes and regulations. It has all the tools you need, including:

Trial the POWER of TigerFleet for 14 days

TigerFleet Tracking offers a fully integrated high quality Telematics and Fleet Management platform that is designed to track and manage vehicles, trucks, cargos, bicycles, boats, non-powered assets and people for a personal households and businesses all over the world.

With all the tools to meet even the most stringent compliance requirements and the ability to generate the reports you need when you need them at the click of a button, TigerFleet is an essential part of your winning compliance strategy. 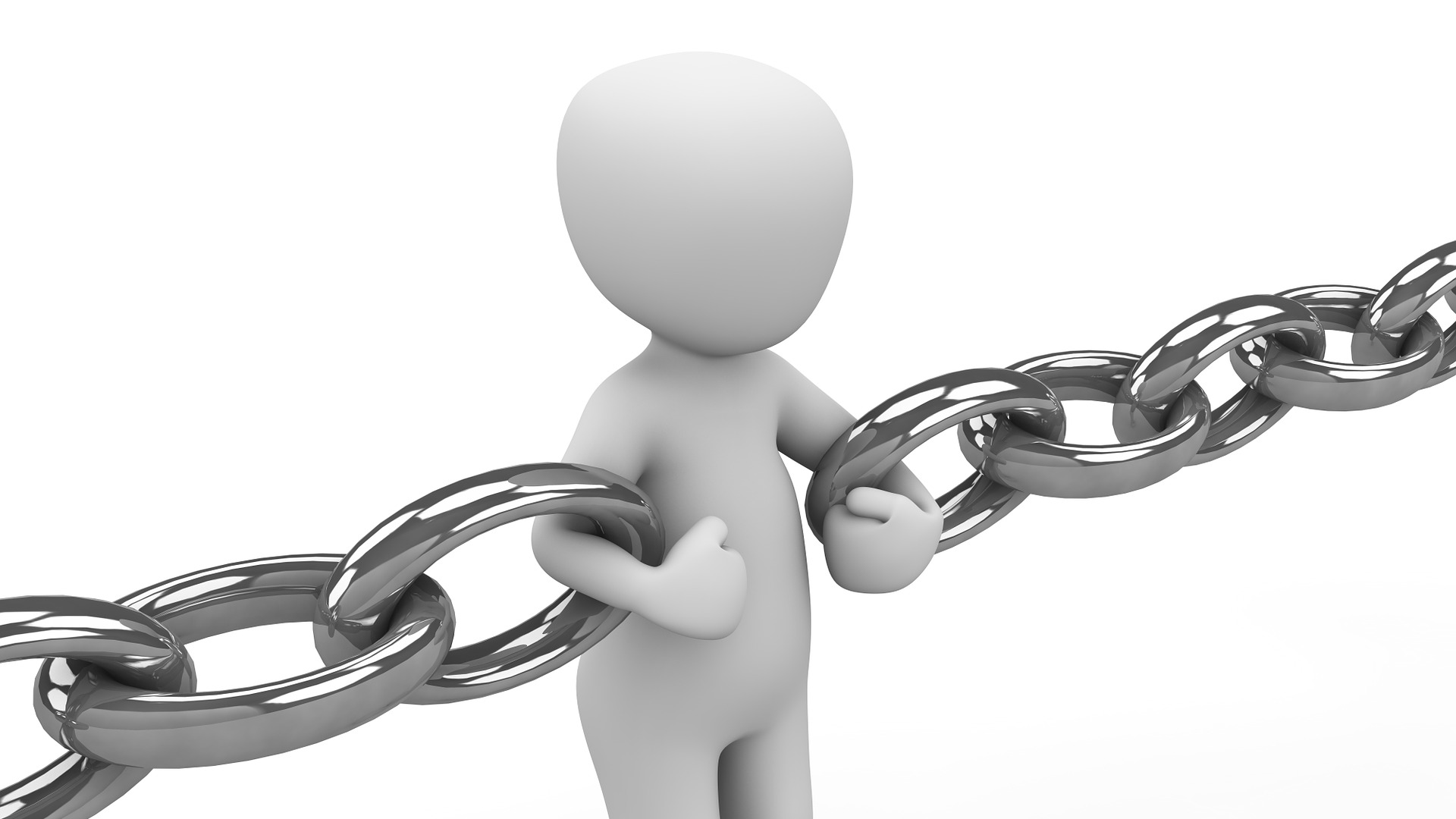 For the full version of the Work Health and Safety Act 2011 No 10 visit NSW Legislation or copy and paste https://www.legislation.nsw.gov.au/#/view/act/2011/10/full into your browser 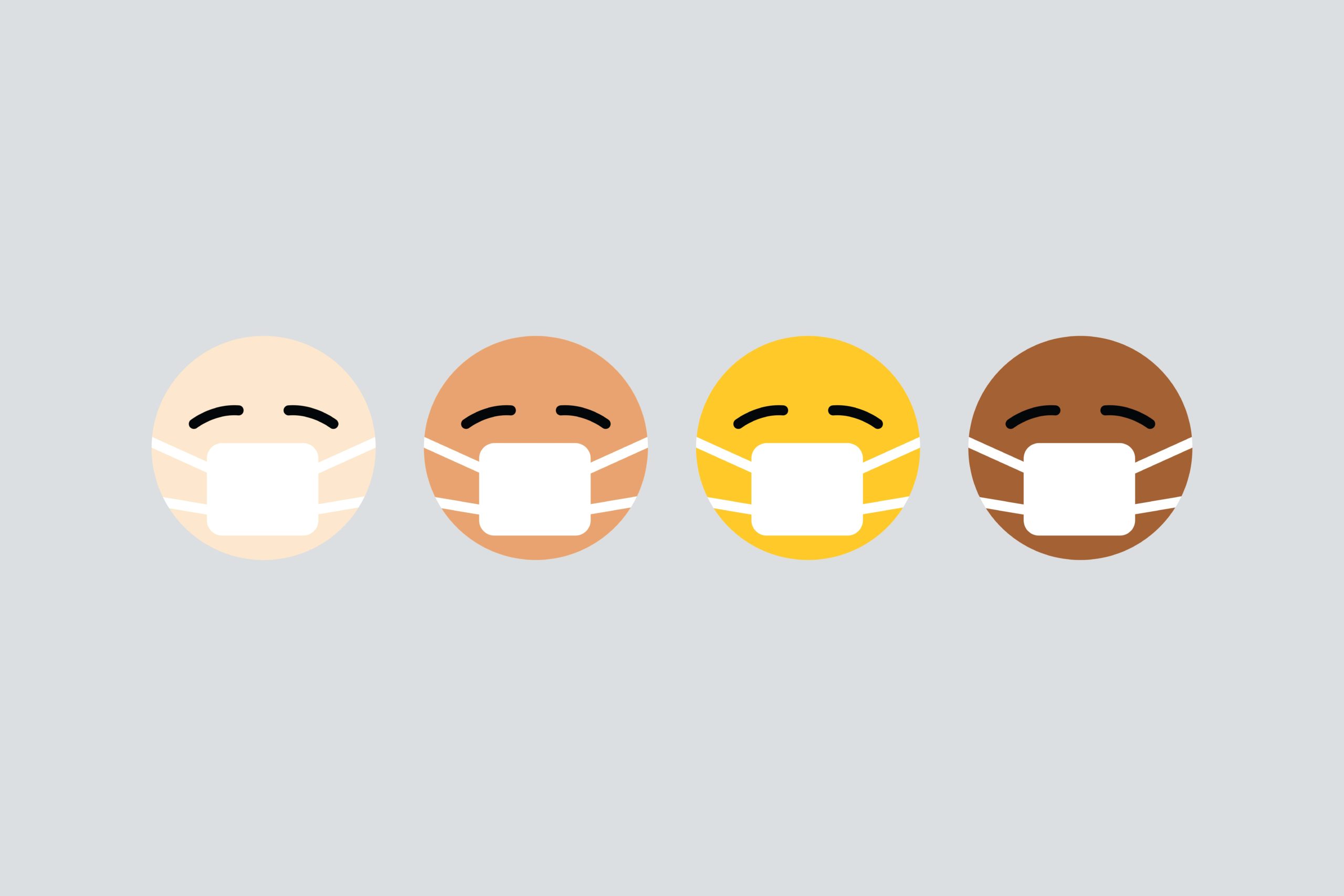 Information from NSW Department of Health and the World Health Organisation

Symptoms of COVID-19 include fever, cough, runny nose and shortness of breath.

In more severe cases, infection can cause pneumonia with severe acute respiratory distress.

How COVID-19 is spread

The time between exposure to the virus and the first appearance of symptoms is typically 5 to 6 days, although it may range from 2 to 14 days.

For this reason, people who might have been in contact with someone confirmed to have COVID-19 are being asked to self-isolate for 14 days.

To help prevent the spread of COVID-19 (or the flu):

When to get tested for COVID-19

Testing for COVID-19 is recommended for:

How COVID-19 is diagnosed

Infection with COVID-19 is diagnosed by finding evidence of the virus in respiratory samples such as swabs from the back of the nose and throat or fluid from the lungs.

Samples for testing can be taken:

How COVID-19 compares with the flu 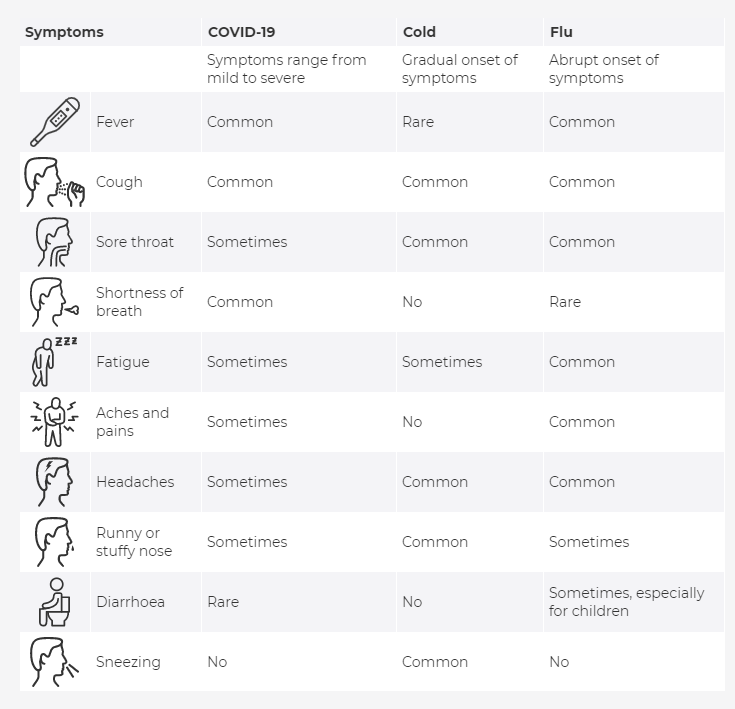 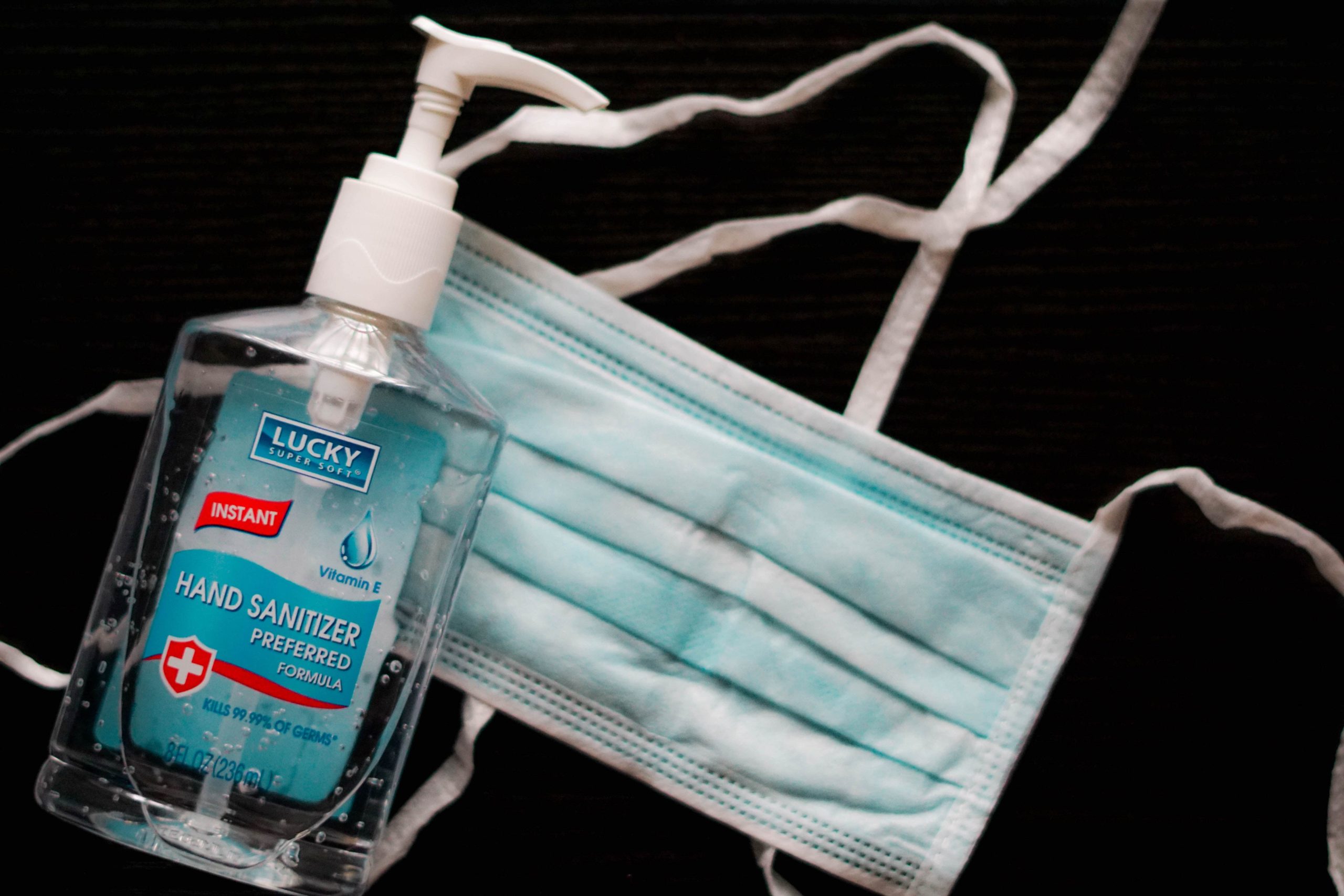 The World Health Organisation has advised that the five most important things you can do to protect yourself, other staff and the public are:

Keep Yourself Updated with the Facts (not everything you read on the internet is true!)

We urge everyone to take steps to maintain their health and wellbeing, and to help Stop the Spread of coronavirus (COVID-19). The health authorities are continually updating advice on the impact of coronavirus (COVID-19), and we recommend that you all keep yourselves updated with the information on the Australian Government Department of Health website – www.health.gov.au/news/health-alerts/novel-coronavirus-2019-ncov-health-alert 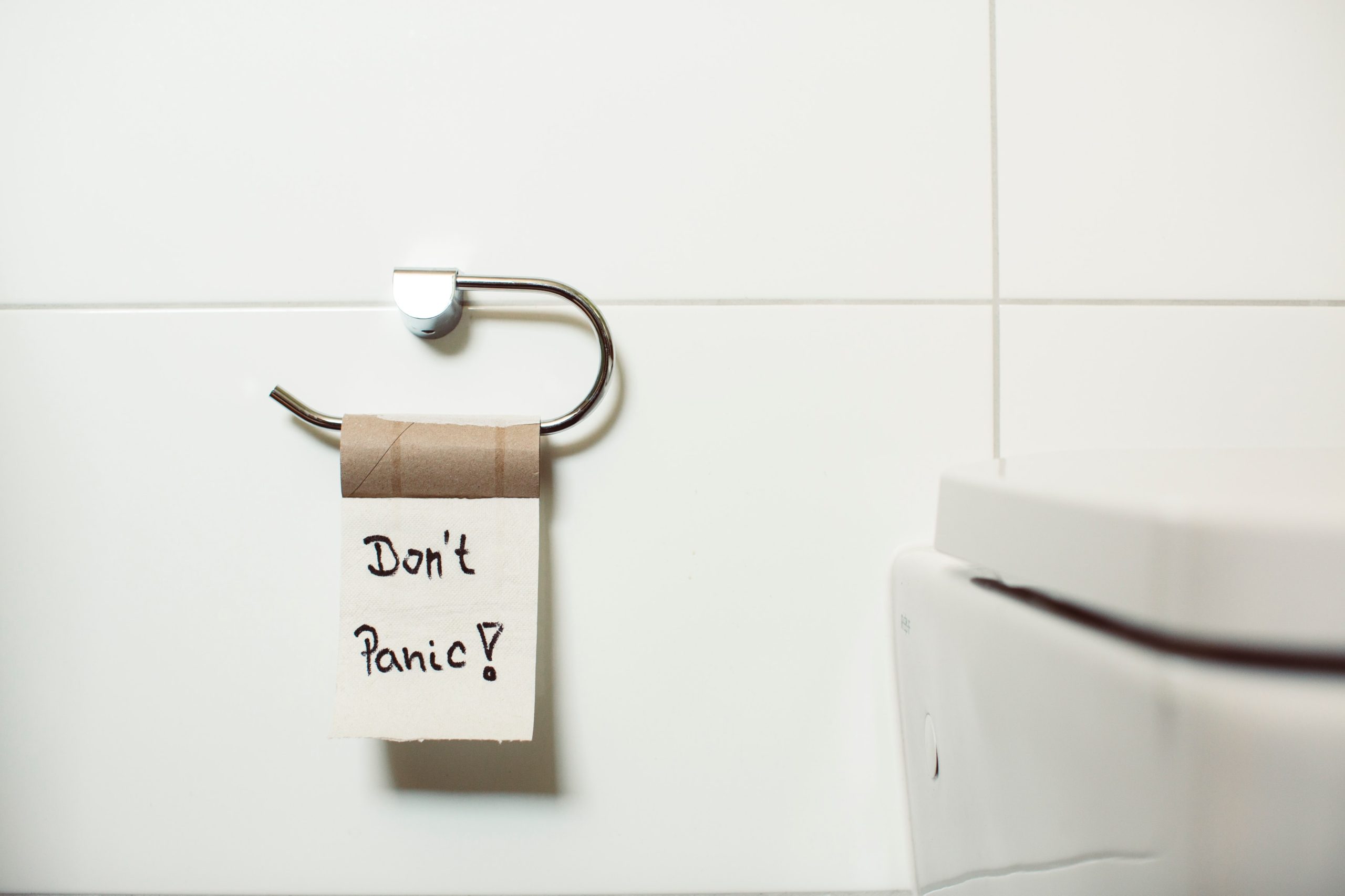